The store will not work correctly in the case when cookies are disabled.

We use cookies to make your experience better. To comply with the new e-Privacy directive, we need to ask for your consent to set the cookies. Learn more 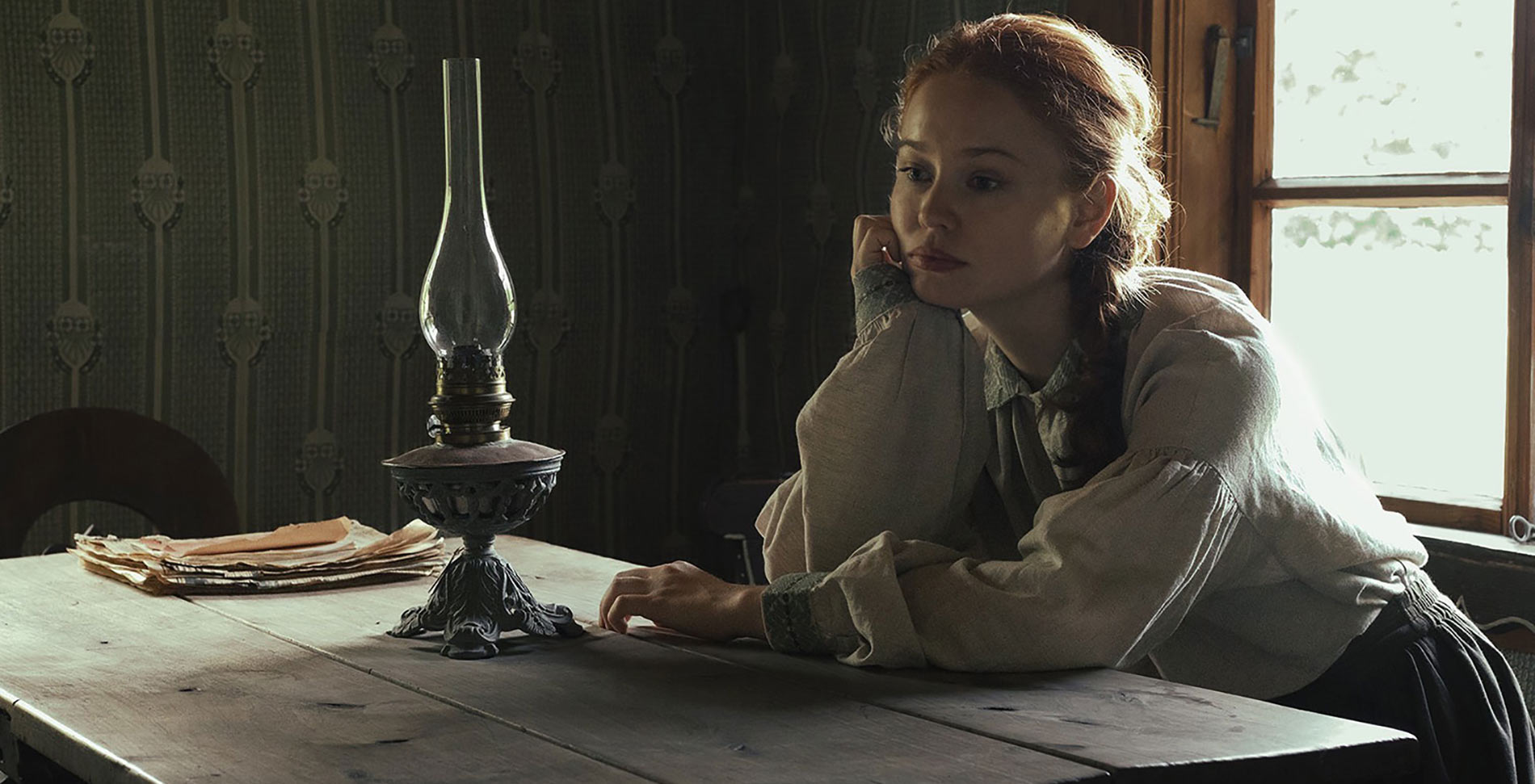 When our talented customers pay tribute to autumn

We, Voriagh family, love to watch falling leaves, but also to see passionate souls writing. That is why we create a little tradition: each autumn, we start a writing contest, with a few of our pictures as an inspiration. Aspiring writers have then a handful of days at last to write their story, with a limited number of words (otherwise it would not be fun!).

This year, we decided to slightly change the rules. In this way, we gave not only the pictures but also an introductory text. It complemented the chiaroscuro of the portraits we took of our dear Elena (@elenakrukonyte), and the contestants only needed to follow this text with their own paragraphs.

This « creative boost » did marvels, as a heavy rain of quirky stories poured down on this autumn 2022. Some used our pictures’ darkness to their advantage, to make us shiver with delight… Some, on the contrary, decided to brighten the stormy beginning of the story, to make us smile. We were moved by the plurality of scenarios, but also by the inspiration behind all these tales - whether it was historical, folkloric, or personal.

You must know that the Voriagh team is mainly composed of soft and mushy hearts. Thus, it was impossible for us to top one story off, and neglect the others… So, we decided to give the victory to a golden trio. The three victors won a 200 euros voucher to use on our website, or in our shop.

But as we were truly unable to fail the rest of the contestants, we also made the decision to reward all the stories which didn’t make it to the top, with a 20 euros voucher. What can we say? We are too soft…  Of course, it would be a shame to conclude here, without sharing with you the three tales that caught our attention… Therefore, here are the three big winners, that we will gladly read again with you thanks to this blog post:

The cliff side was struck at a frenetic pace by furious waves. Under the assault of sizeable clouds, the sky was darkening little by little, making this early afternoon look like dawn. Calmness reigned in the little household, contrasting with the unleashed nature which was knocking at doors and shutters will all its fury…

Until she heard a grinding noise, slow and plaintive, coming form the attic. Frightful images intruded Elena’s mind. Her fingers fastened around a candle stick and her light footsteps followed the otherworldly melody until she stood before the attic door.

Elena peeped through the key hole and a fantastical garden presented itself. The attic was empty, but the walls, the ceiling and even the floor were completely covered by vibrant brushstrokes. No spot was left untouched by the skilled hand of Elena’s father many years ago. Since her mother was too sick to leave the house, her father fulfilled her last wish to see her childhood garden again in full bloom. Elena still remembered every painted flower, even though she hadn’t been in the attic after her mothers death. She couldn’t stand the pink roses, yellow sunflowers when she had to wear black.

This time Elena instinctively opened the door. She was suddenly welcomed by a warm breeze, the smell of flowers and the sun shining upon her shocked face. “Hey! Can you help me fix my music box? It keeps making this weird noise.” Elena turned around and looked straight into the blue eyes of a little girl. Behind her no attic door, but a beautiful garden and her grandparents house…

The cliff side was struck at a frenetic pace by furious waves. Under the assault of sizable clouds, the sky was darkening little by little, making this early afternoon look like dawn.

Calmness reigned in the little household, contrasting with the unleashed nature which was knocking at doors and shutters with all its fury… Until she heard a grinding noise, slow and plaintive, coming from the attic.

Her heart scratched like a crystal. Watching the candle on the table flicker, as if touched by small whispers, she doubted. The grand pines surrounding the house were rumbling, as was the sable sky. A flock of ebony crows was roaring with restlessness, foreshadowing what was to come.

She listened, and that same noise, seemingly far away, as if from a past dream, crept down from upstairs anew. Doubt didn’t linger long; it could only come from the attic.

She took the pale candle, quivering from the wind entering the creaks of the small house, and walked up the heavy wooden stairs, leaving total darkness behind her.

Light escaped from the attic, while she pushed open its door. When she gasped, hundreds of lit candles were blown out, as if she had sucked all air out of the room. Speech unattainable, her tongue thick like velvet in her mouth, she saw hundreds of crows collated on the floor.

‘The tempest’s uproar has opened the Otherworld and we’ve come to take you home. Let’s fly out, sisters’, said one, as Elena’s hands turned to tenebrous feathers, ascending and light as summer linen.

The plaintive noise had been her heart remembering. 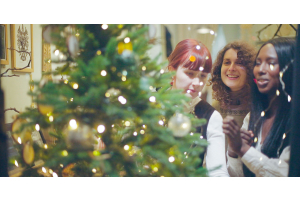 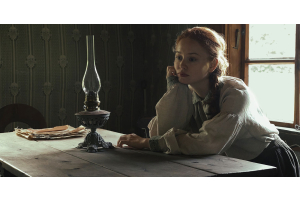 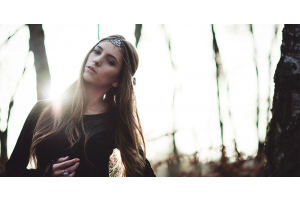